How did the Tryon area become nationally and even internationally known as a center for horse sports?

It was no accident. Starting nearly 100 years ago, wealthy industrialists and sportsmen from the Midwest discovered Tryon and realized that its climate, rural character and scenic beauty made it a perfect seasonal center for the equestrian pursuits they enjoyed.

First among this group was Carter Brown, who visited in 1917 and a year later bought a former tuberculosis sanitarium that he remade into the Pine Crest Inn, complete with riding stables. He hosted many friends there who soon decided they needed a Tryon home of their own.

Brown helped many of them find their properties. He even designed their homes, now sought after as historic “Carter Brown houses” known for their rustic design and incorporation of old log cabins.

In 1925 Brown founded the Tryon Riding & Hunt Club as one of the area’s first service organizations; it still serves the community 90 years later. Originally part of TR&HC, Tryon Hounds was spun off into a separate organization a year later and is still active today.

In 1926 Brown and TR&HC produced the first-ever Tryon Horse Show. Held at Tryon’s Harmon Field, the Wednesday afternoon show became such a big annual event that businesses and schools actually closed so that everyone in town could attend. Now grown to a four-show charity series, the Tryon Horse Show celebrated its 87th anniversary in 2015.

The biggest equestrian event created by Brown and TR&CH is The Block House Steeplechase, which turned 69 years old in 2015 and remains the largest single-day draw of visitors to the area. Named for its original venue, a former defensive outpost that straddled two states and three counties, The Block House moved to the Foothills Equestrian Nature Center (FENCE) – another creation of TR&HC – in 1988.

Also helping put Tryon on the map as horse country were the U.S. Equestrian Team’s Olympic Trials, held twice at the Cotton Patch Farm in the 1950s. Among the legendary equestrians who trained there under Coach Bert de Némethy were William Steinkrauss, Frank Chapot and George Morris, who took Team Silver at the 1960 Rome Olympics.

The influx of horse lovers continues, drawn by our year-round riding, scenic beauty, good footing and an active equestrian schedule that features about 175 horse events a year, including shows, clinics, educational programs and more.

There are two foxhunts here now, Tryon Hounds and Green Creek Hounds. Building on the country they originally cleared, the area has three dedicated equestrian trail systems (www.foothillsequestriantrailassociation.net; www.cetatrails.com and North Pacolet Association). Totaling 250+ miles, these systems continue to grow and gain permanent easemented protection thanks to the generosity of landowners. And our Western Carolina Hunter Pace Series (www.wchpace.org) is the largest and longest-running in the country with 15-20 events annually, each benefiting a local non-profit. On average, 100 riders attend each pace, including regulars from SC, Ga., Va. and Tenn.

Our equine population – the highest per capita out of 100 NC counties – produces a steady demand for varied horse-related goods and services. No wonder equine businesses comprise a major economic engine for the area. Here are just a few examples:

Support for horses and horse people is evident in two long-running business campaigns in the area: “Our Horses Mean Business” and “Boots & Breeches Always Welcome.”

As of 2015, TIEC has seven state-of-the-art barns totaling 800+ permanent stalls; seven rings including the lighted, stadium-style George H. Morris International Arena; a covered arena that’s one of the largest in the world; and a retail and restaurant center. Onsite accommodations include 40 one-bedroom rental cabins; 13 three- and five-bedroom rental cabins; and a 120-space full-service recreational vehicle park with lodge that includes showers, washer/dryers, wide screen TVs and WiFi.

TIEC is the centerpiece of the 1400-acre Tryon Resort, which will include residences, an Arnold Palmer Signature golf course, other recreational facilities, and two hotels.

The economic impact of Tryon Resort and TIEC, in terms of job-creation and tourism dollars, is expected to provide a huge boon to Polk County and its surrounding areas. 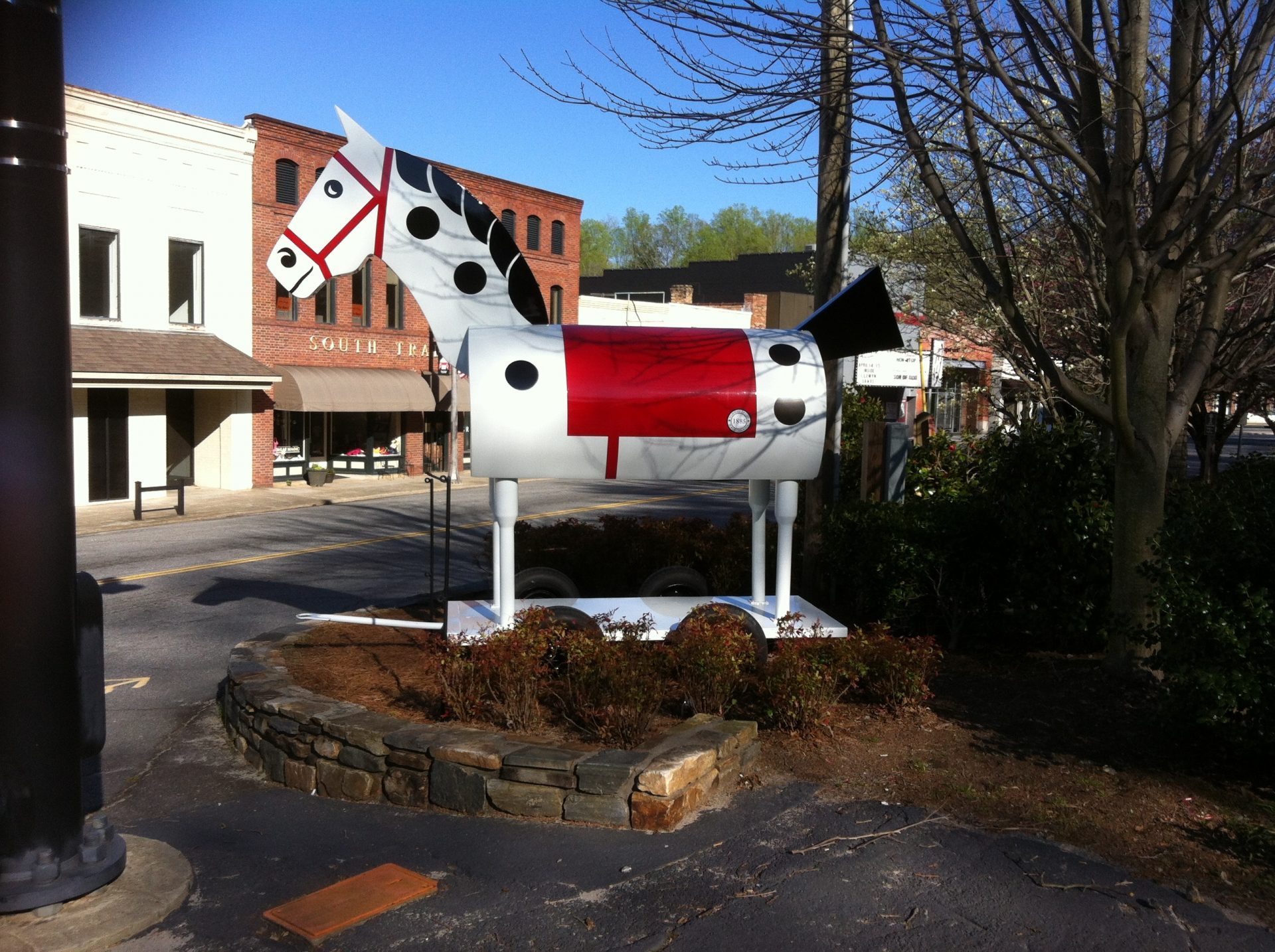 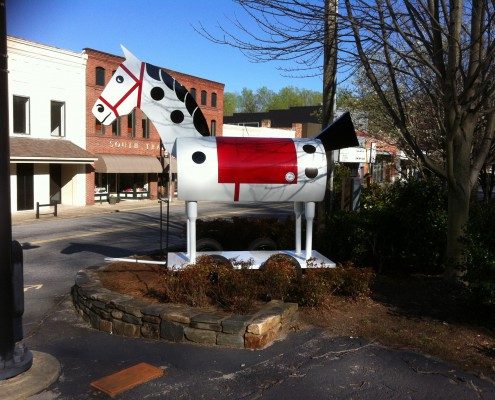 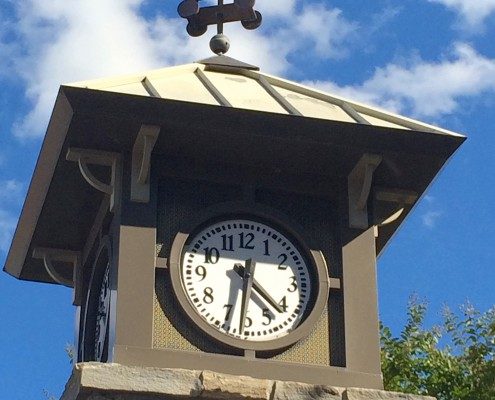 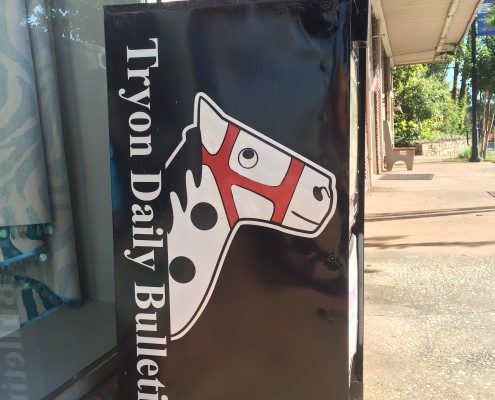 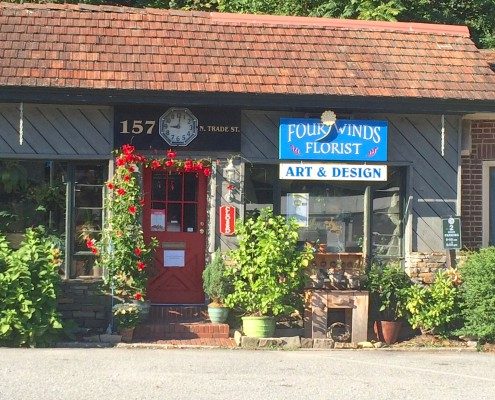 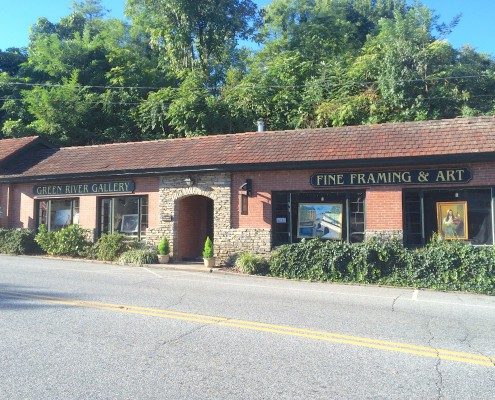 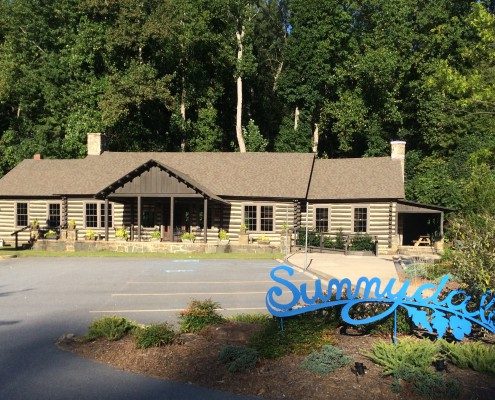 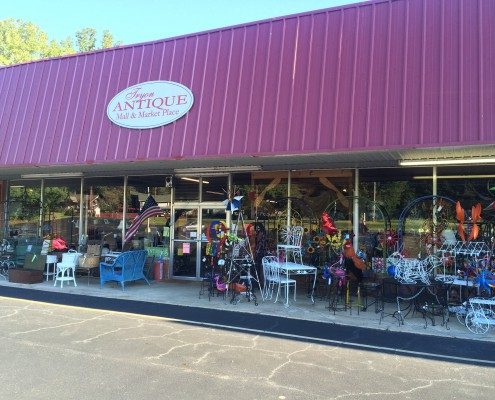 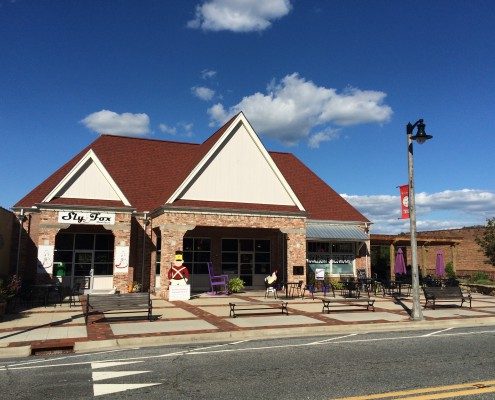 About the Tryon International Equestrian Center

Event Calendar for Tryon – lots of horse activities for the family!