Construction started in January 2014 and TIEC opened just six months later with five state-of-the-art 100-stall barns, four competition rings with world-class footing, an 80-space RV park with its own lodge, and six furnished three-bedroom cabins for rent. Added over summer 2014 were a Grand Prix ring with permanent seating for 4,500, one of the world’s largest covered arenas, and a hand-painted Venetian carousel.

More than 4,000 people attended the October 2014 dedication of the facility. Five show rings were named for renowned equestrians with Tryon ties, including the George H. Morris International Arena, which honors the Olympic medalist and coaching legend who participated in Tryon’s Olympic Team Trials in the 1950s.

More than 10,000 people were on hand for the June 2015 Grand Opening of TIEC, which included a $210,000 FEI CSI 4* Grand Prix Show Jumping competition televised by NBC Sports Network.

Additions to the showground between 2014 and 2015 included two new larger barns, making a total of 850 permanent stalls; International Rings 6 and 7; 1,500 additional seats for the George H. Morris International Arena; a Jumbo-tron with permanent stage below; and the Legends Club overlooking the stadium and arena.

In 2018 TIEC hosted the FEI World Equestrian Games, the eighth edition of the games, which are held every four years and run by the International Federation for Equestrian Sports (FEI). This was the second time that North America hosted the Games, the previous time being in 2010.

Amenities on the grounds include nine on-site dining options and a selection of shops where you can find the latest name-brand products for both horse and rider, designer apparel, fashionable accessories for you and your home, unique gifts and more. Onsite lodging includes Riverside Cabins, “Tiny House” Cottages, The Stable House Inn, and RV Pads with hook-ups. Nearby you can find The Lodge at Lake Lure, as well as many other lodging options.

Visit https://tryon.coth.com/ to plan your visit! 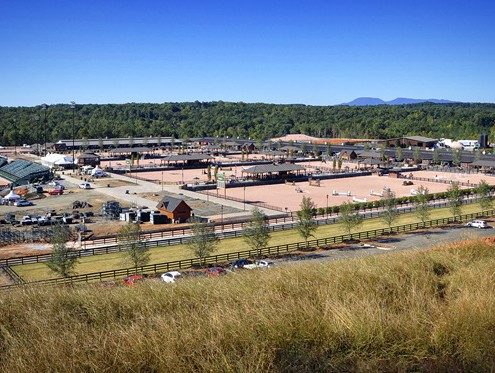 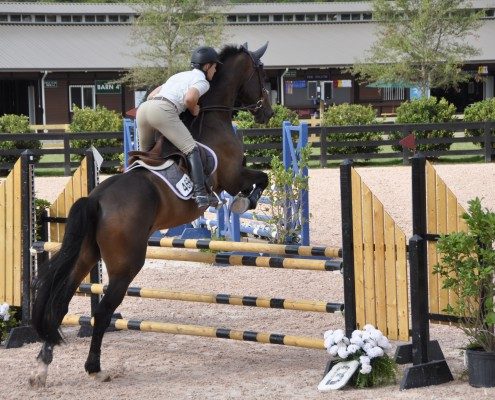 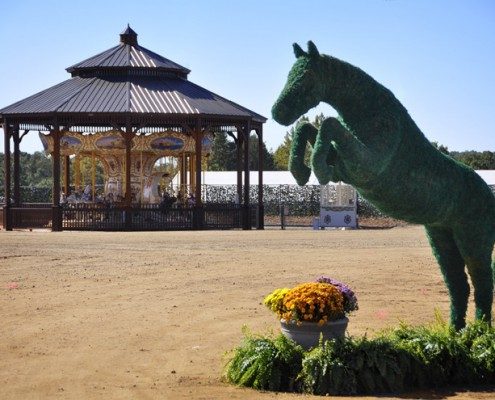 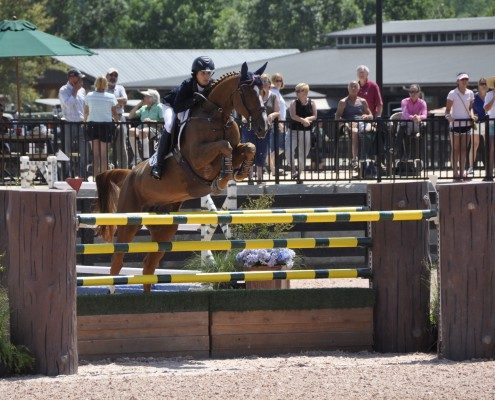 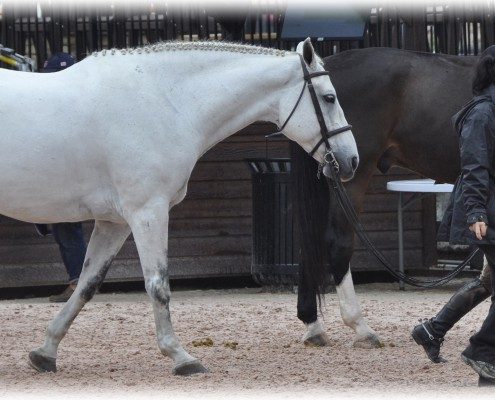 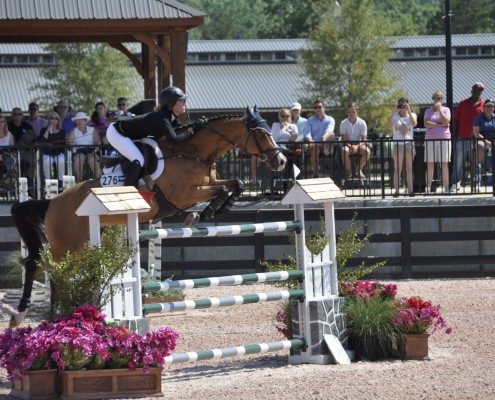 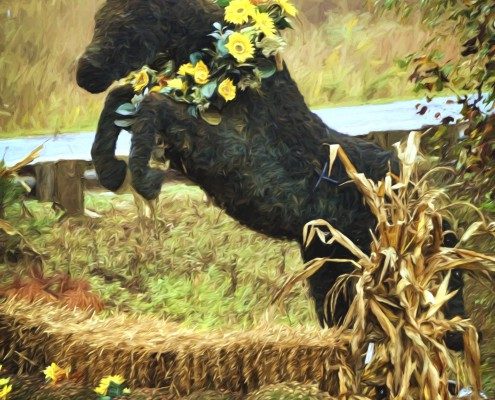 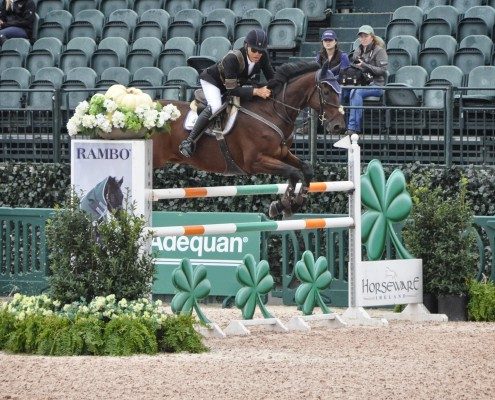